If I had to use just one word to describe today it would be “incrediblybloodylong”. The time is now 22:45 and I’ve just turned up at a hotel. Anyway, my day..

Before leaving I had to pack all my stuff up and put on my leathers, unfortunately they take bloody ages to dry so were still saturated from the previous day’s storm. Starting the day with, what can only be described as, a squelchy bottom is not the best and I will do my utmost to avoid a repetition in future.

So, I left my ‘villa’ at about seven this morning and rode north through the Transalpina Pass. It was very pretty but nothing when compared to the Transfagarasan Pass that I rode through yesterday. There were a number of huge dams which were highly impressive but I was disappointed that I didn’t see any bears.

My original plan was to ride north on the Transalpina Pass, then to turn around and ride it in the opposite direction as I need to be heading south; however, I just hate going over the same ground so decided to take a different route through the lower land. This decision also came about because the combination of bloody cold temperatures and soaking wet leathers is miserable and low altitude heat was calling me.

To be honest it was never going to be much of a great journey getting from the North end of the Transalpina Pass (Sebes) to my crossing place into Bulgaria (Calafat). I set the GPS, checked the route and just followed the line. It took the best part of the day and was hard riding in the heat with lots of traffic on such a heavy bike.

There was one nice surprise along the way though, I was riding through a small lane and I must have surprised a large flock of small birds as they all flew out of the bush they were in. For about ten seconds I was one of the flock, they were all around me and one bumped into my visor. It was a fantastic experience.

As I neared the town of Calafat I was stuck in traffic when I saw a load of rubbish being thrown out of the window from the car in front. There was a bin not ten feet away so I got off my bike, calmly picked up all his rubbish, walked over to the bin and popped it in. As I got back on my bike the couple in the car to my left gave me a round of applause. The chap who threw the rubbish out looked very uncomfortable.

In both Romania there are lots of towns that initially seem like ghost towns. They are full of knocked looking buildings that you think are deserted; however, upon further inspection you can see people in side. Not nice places to live. It feels wrong taking photographs of other people’s misfortune so I think I only took on or two.

The border at Calafat between Romania and Bulgaria is a proper border with police, buildings, sniffer dogs and about ten million articulated trucks. Getting across only took me about ten minutes. I had to give the chap my passport and bike logbook. He then gave them back and waived me through. Easy peasy!

Trying to work out directions once in Bulgaria was not easy. My GPS threw it’s dummy out of the pram, my Romania map obviously didn’t cover Bulgaria and most of the signs are not written in the English alphabet. As such I got on a road that headed south and stayed on it. The first ten minutes in Bulgaria was a complete eye opener; it was simply stuffed full of dilapidated high rise flats in the most appalling condition you could possible imagine. It looked like some of them had been set on fire, others had partially fallen down and yet they were all occupied.

I asked my GPS for directions to the nearest camp site but it there were none close. I then asked it to find me anything. It came up with a number of hotels but they were all on par with their high rise neighbours so I decided to continue for a while and see what I could find. I kept my eyes open for signs for campsites or hotels but there were none. As the sun started disappearing behind the horizon I started preparing myself for a cold night in a field somewhere. By the time it was pitch black I’d still not found anything. I was looking around for a field in the darkness when I saw a sign saying ‘Restaurant and Hotel’. What luck! I pulled in and now I have a wonderful room with full facilities for only fifteen Euros! Hope the Georgiou luck continues to hold out for the rest of the trip.. 😉

Unfortunately, in Both Romania and Bulgaria there is rubbish everywhere. You can guarantee that every single lay by you stop in will see rubbish and toilet paper. That’s bad enough but my experience of Bulgaria so far is they’ve taken it to a new level. It looks like the fly tipping is a very popular past time here. The reason I rode for so long today was because every time I stopped to look at a place to pitch my tent I found rubbish, lots and lots of it. Very sad.

So, I spent fifteen and a half hours on the bike today. My arse is sore and knees hurt. Tomorrow I will see the Rila Monastery which is the highest in Bulgaria and beautiful apparently.

EDIT: I found out why the locals crossed me on Sunday. I asked a lady at the petrol station as her English was excellent. She told me that Romanians are incredibly religious anyway but on Sunday they go mad and cross everyone. She also said that the size and noise of the bike on a Sunday might have cause some of the more hard liners offence. Apparently they also hate skaters and women who don’t wear bras. I had to laugh at that. 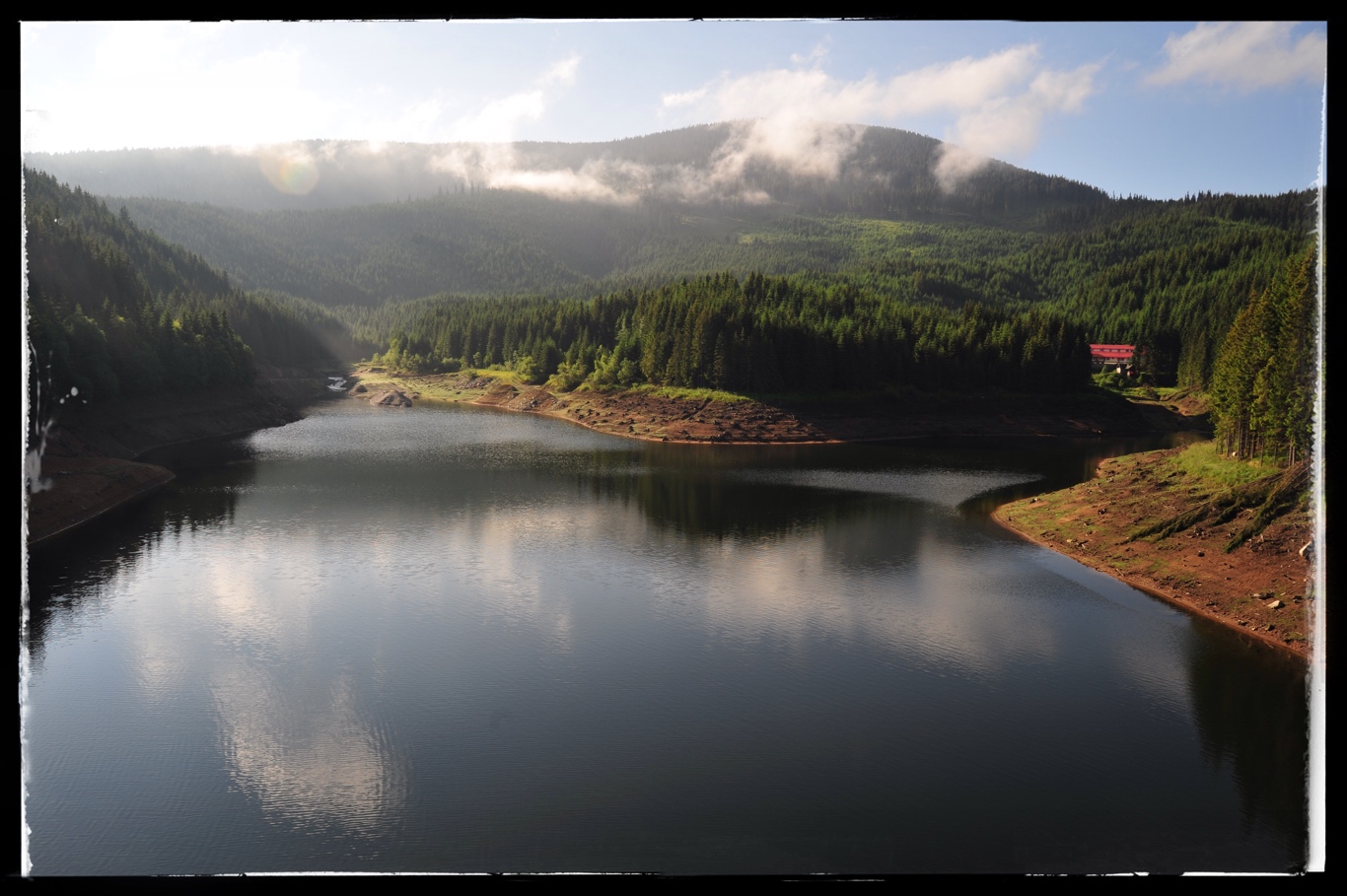 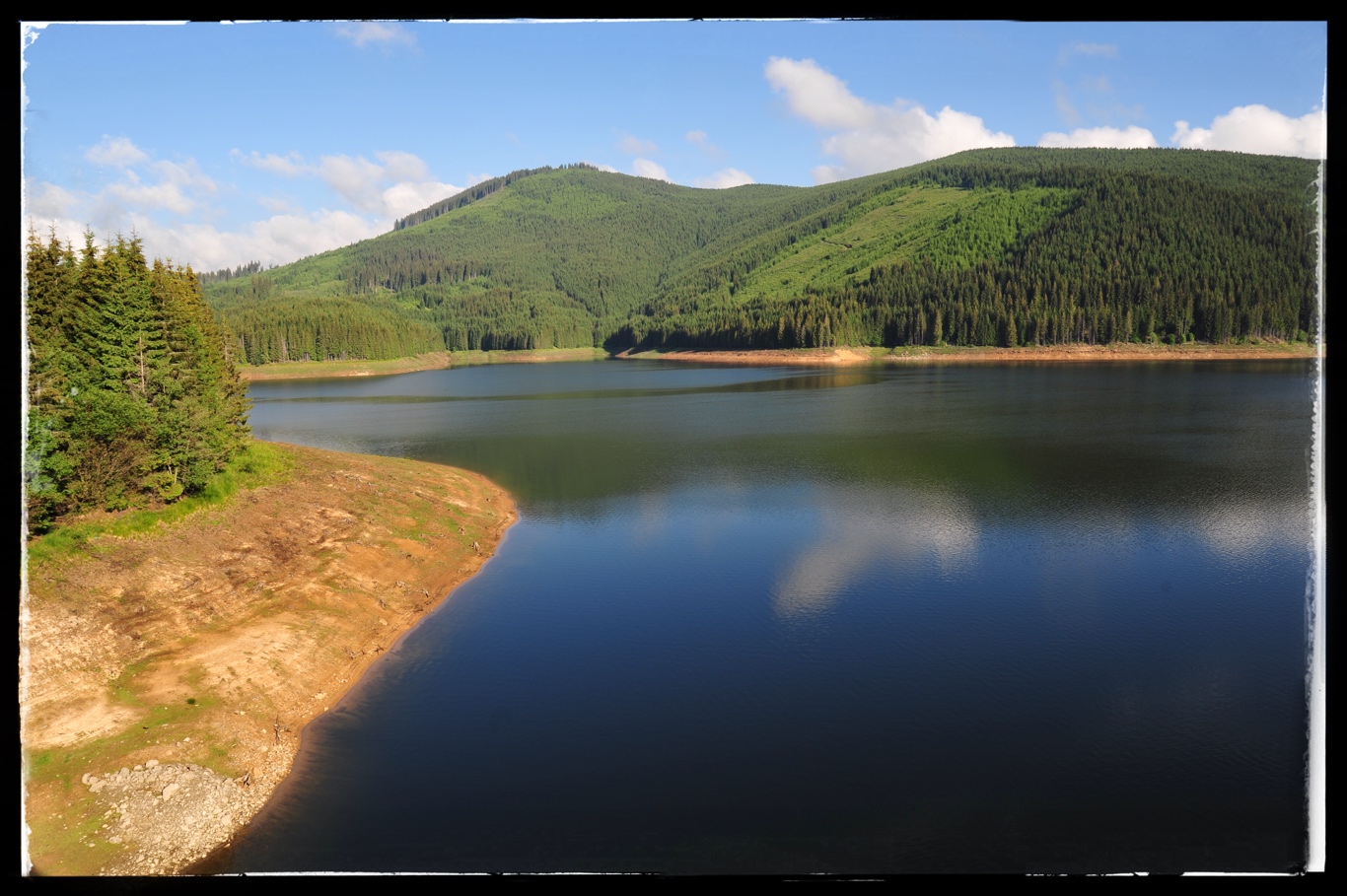 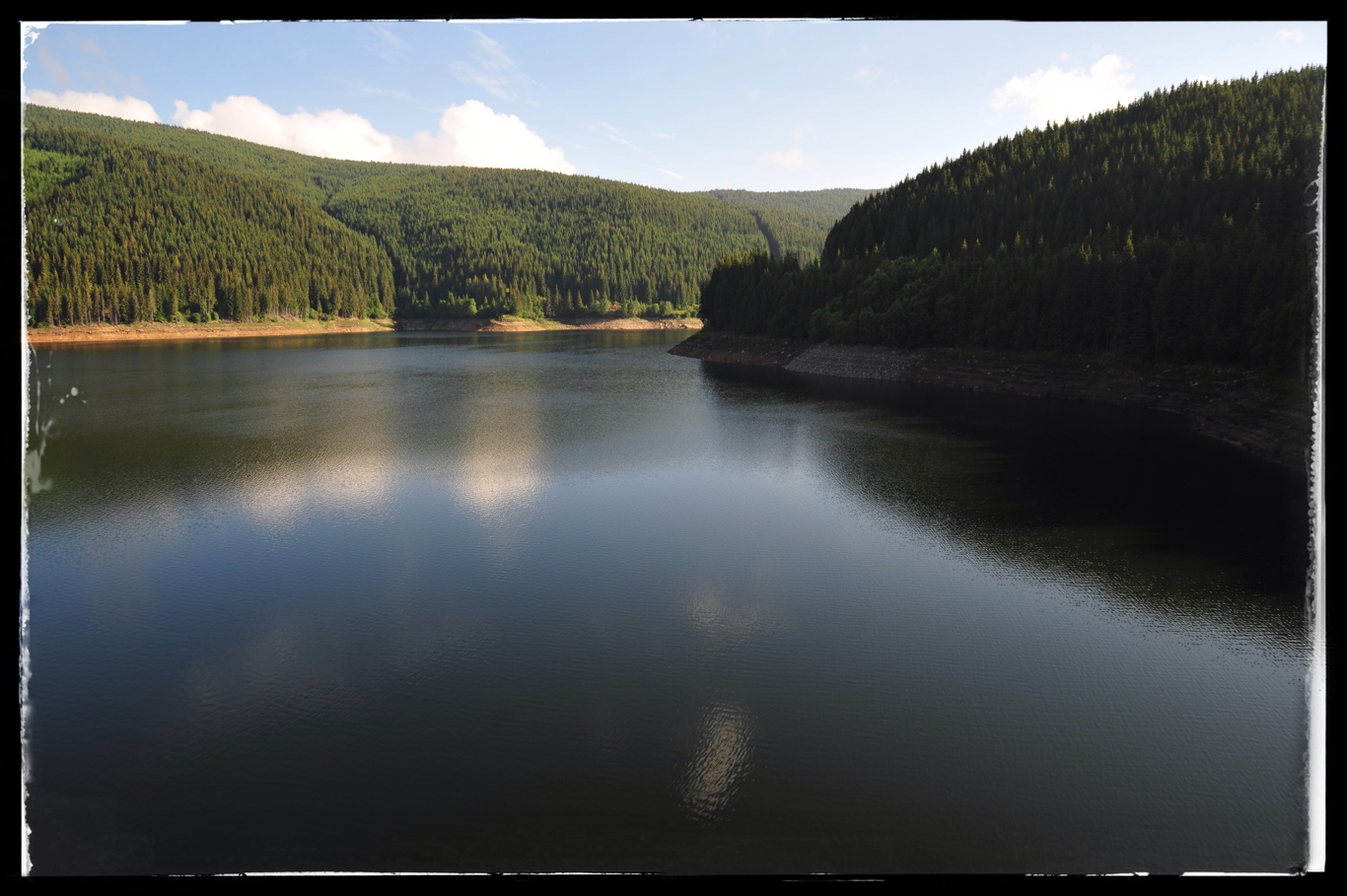 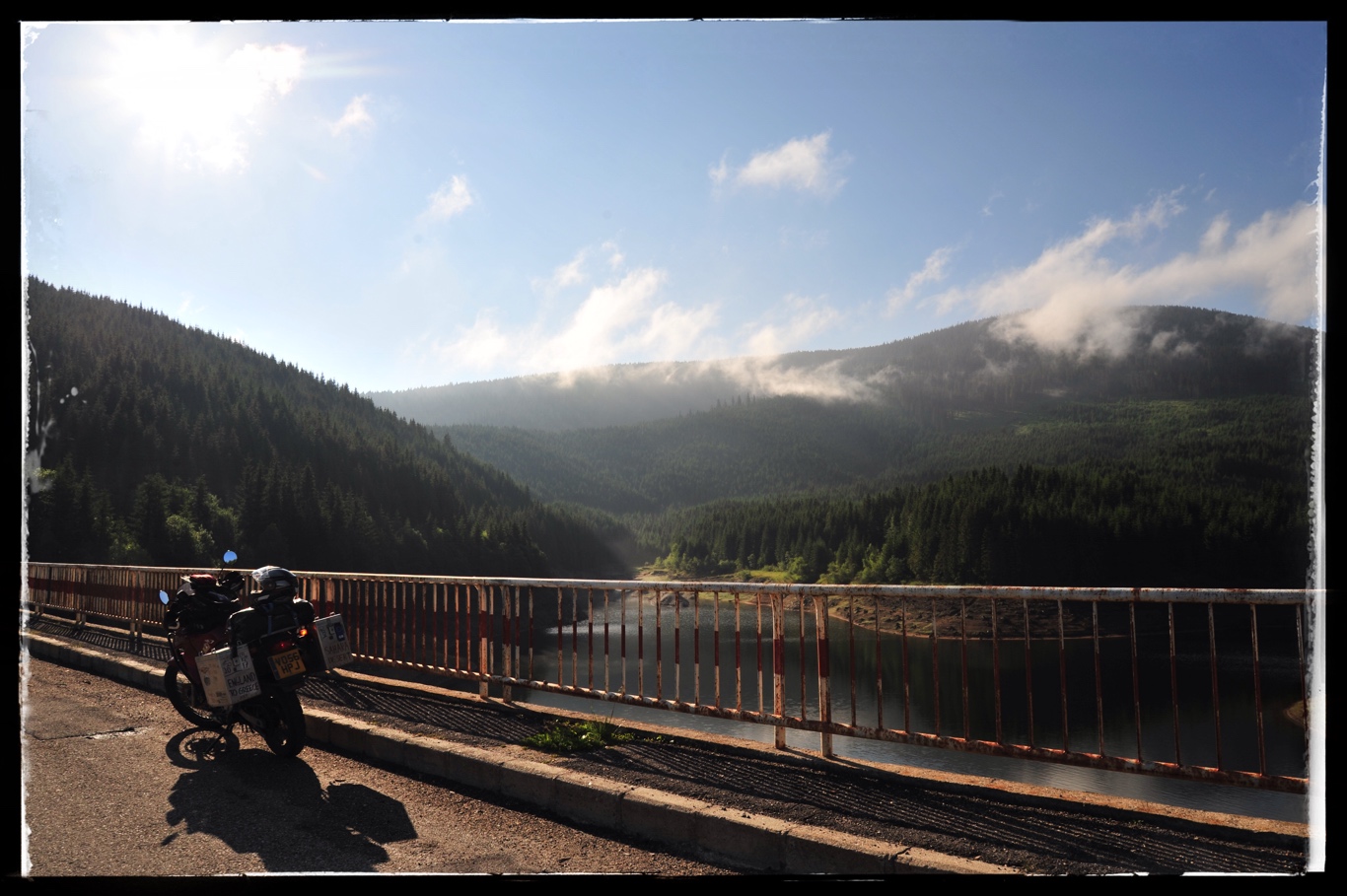 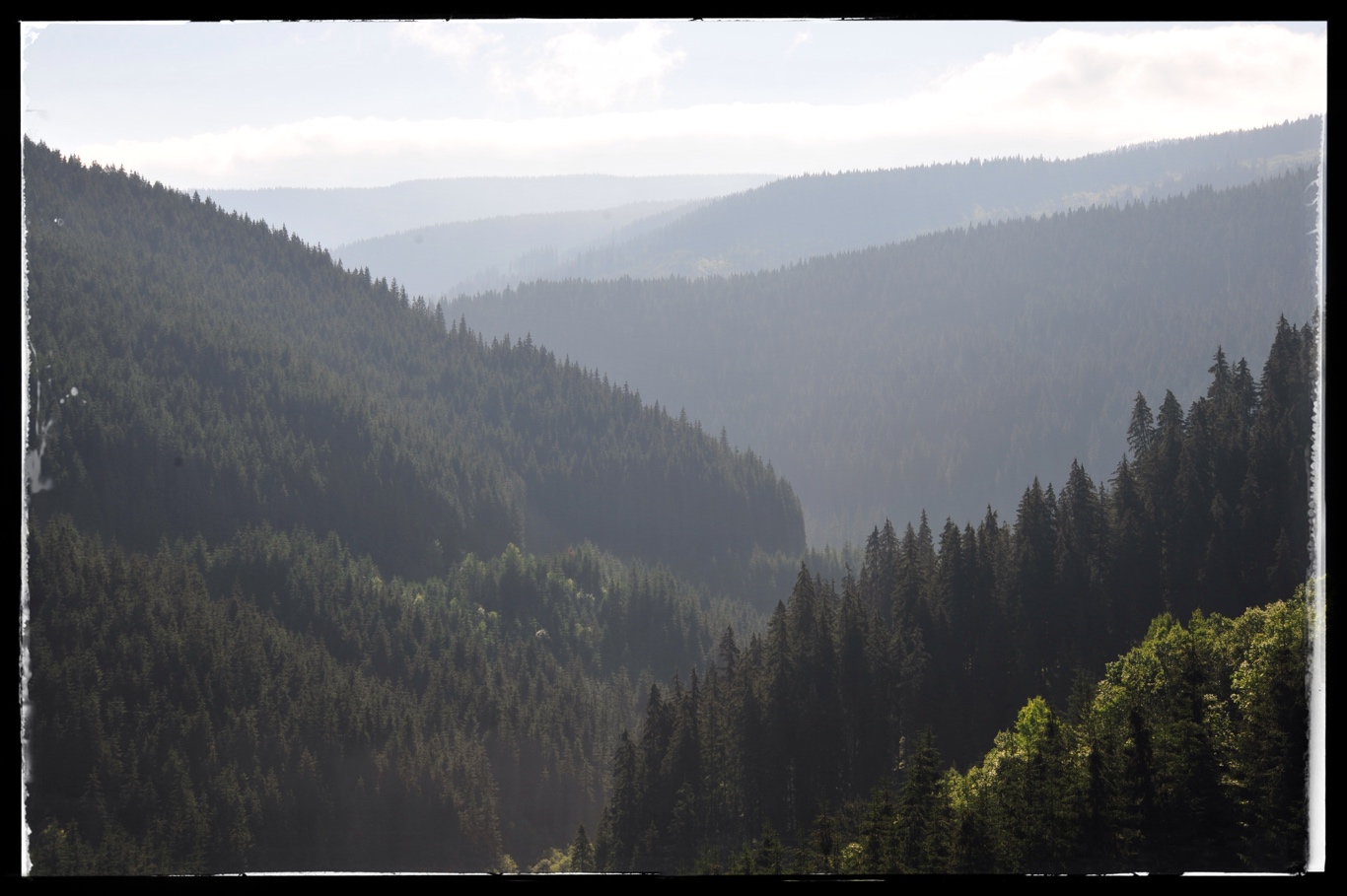 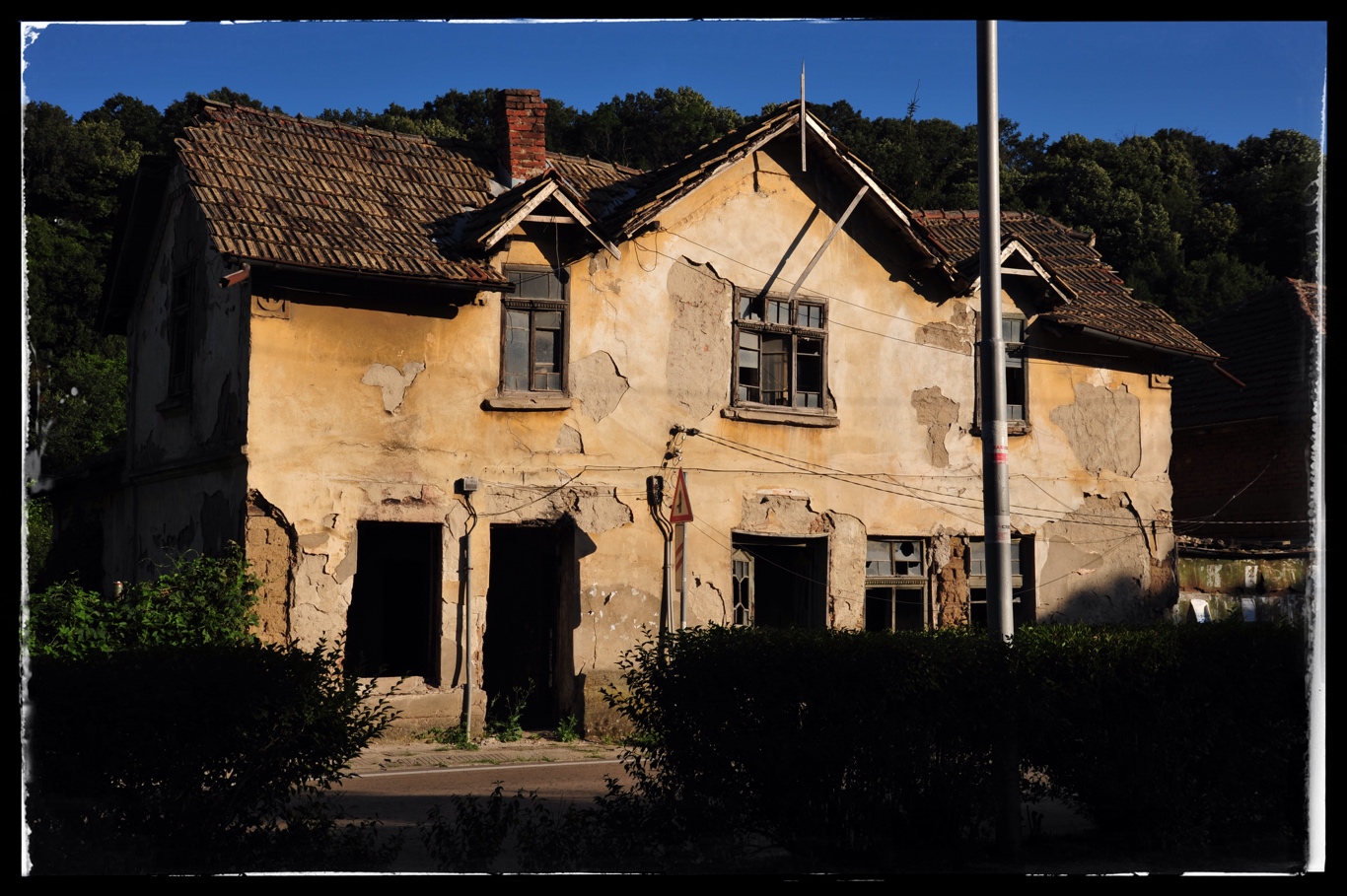 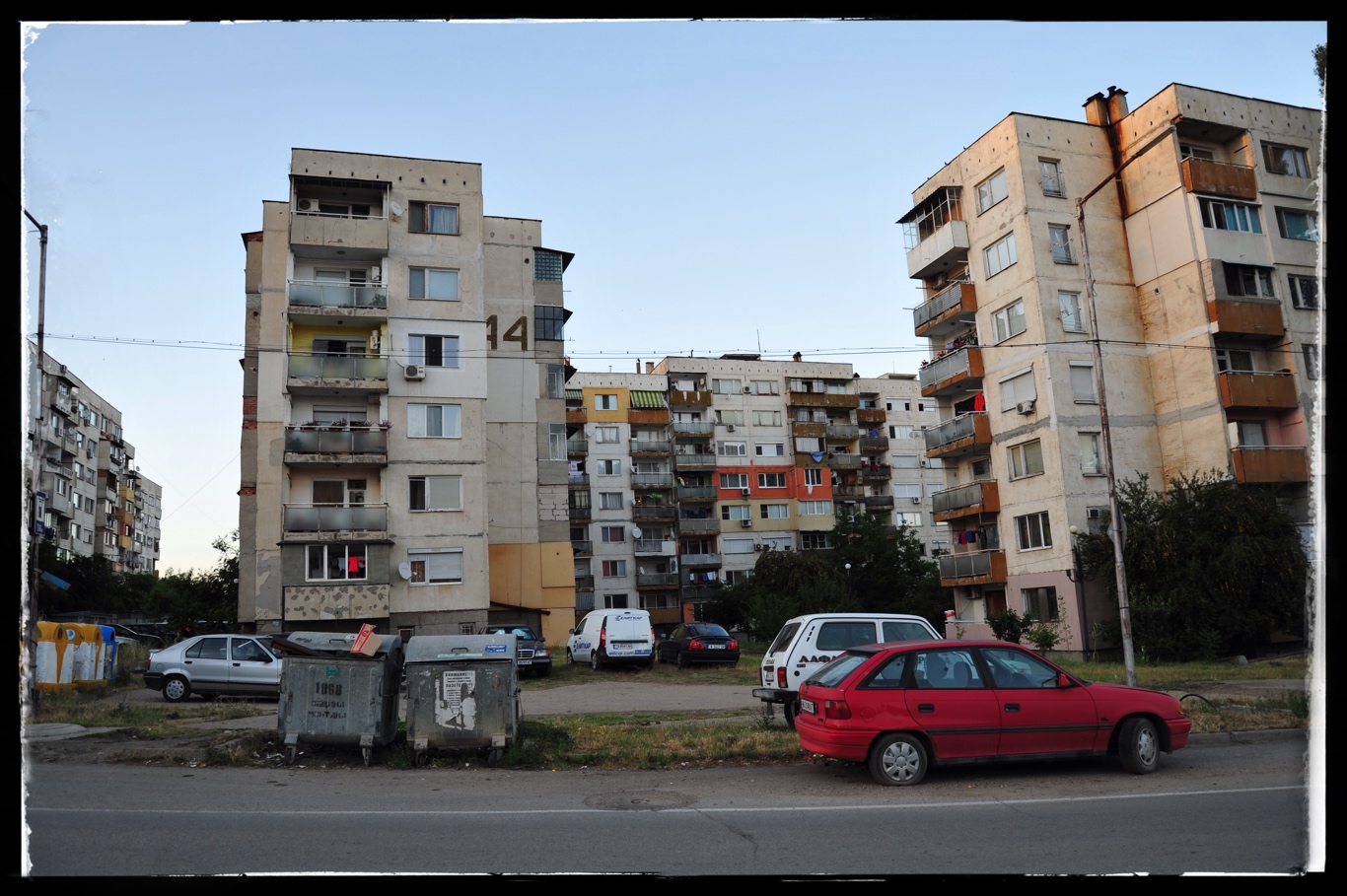